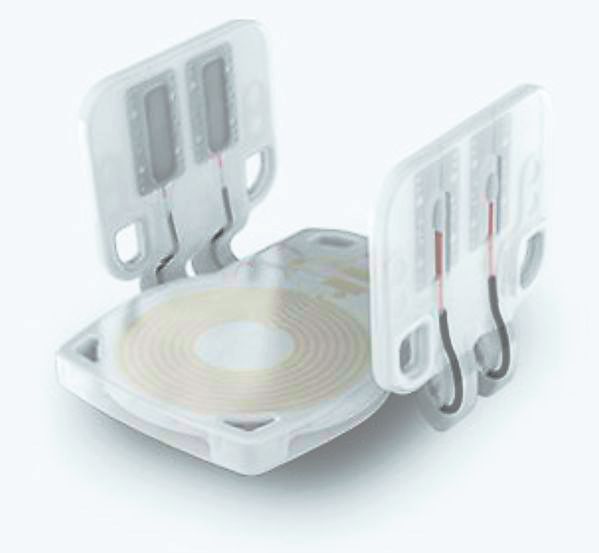 On March 19, 2019, Nyxoah announced that the company has received CE Mark approval for the Genio® system. According to the press release:

The CE Mark approval was based on data from the Nyxoah BLAST OSA (BiLAteral Hypoglossal Nerve Stimulation for Treatment of Obstructive Sleep Apnea) clinical study. The BLAST OSA trial is a prospective study that evaluated the safety and performance of the Genio® system in 7 centers in France and Australia. The BLAST OSA study results will be published in a leading medical journal later in 2019.

Nyxoah is now focusing on gathering additional clinical evidence on the Genio® system, initiating European market development activities and working toward gaining approval by the US Food and Drug Administration (FDA).”