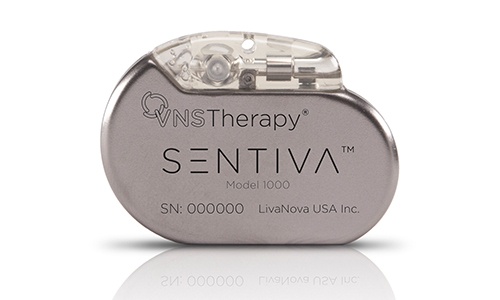 The primary endpoint will be scoring on the Montgomery Åsberg Depression Rating Scale, as well as disability assessments, and adverse event monitoring. Additional physical and mental health assessment criteria are also planned.

LivaNova expects to start the trial this July. All subjects will be implanted with the IPG, but the sham-control subjects will have the device off for the first 12 months. After that point, sham subjects will be allowed to continue into the 5-year, open-label, prospective phase of the study. 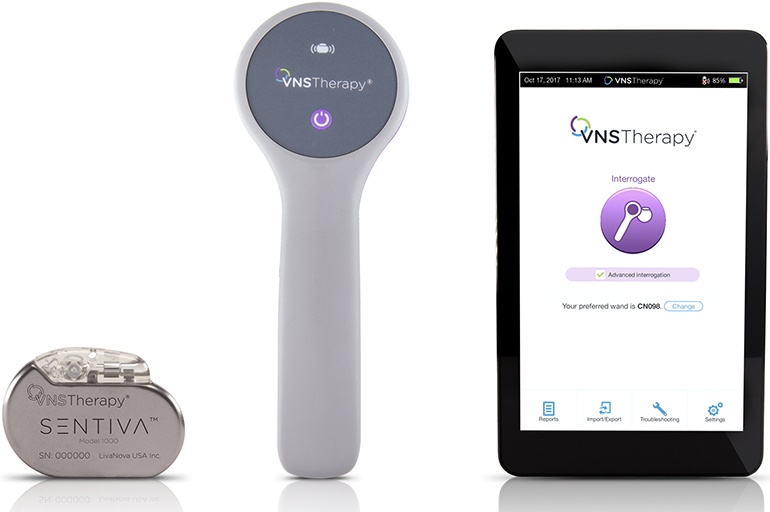