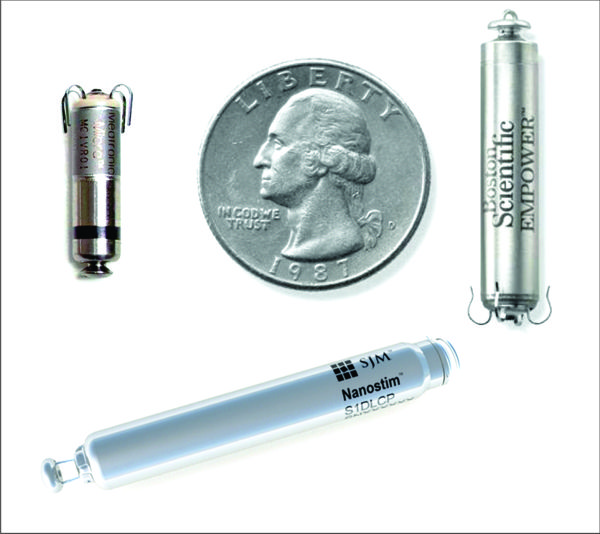 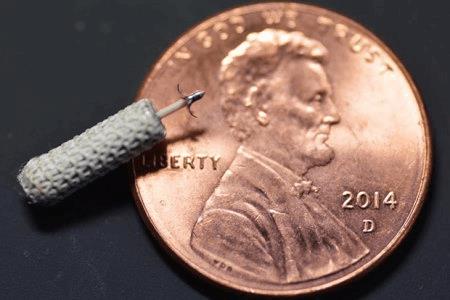 On the leadless (or at least without leads implanted in the vasculature) ICD side, Boston Scientific remains the only commercially-available device with its EMBLEM™ S-ICD System, which has shown strong clinical success.  However, Medtronic was touting the results of its Extravascular Implantable Cardioverter Defibrillator (EV ICD), which uses a lead placed under the sternum.

The EV ICD gets the electrodes much closer to the heart than Boston Scientific’s subcutaneous lead, enabling the ICD to deliver painless pacing and ATP therapy.

Also on the topic of leadless defibrillators, NewPace Medical had a booth showing a mockup of its proposed “Implantable Subcutaneous String Defibrillator” (ISSD™).  The device was mentioned in passing by Dr. Neuzil from the Czech Republic, who conducted the acute study on the electrode configuration.  I asked NewPace’s CEO Gera Strommer when could we expect to see first implants of this device, to which he responded “it will depend on the financial situation.”