Berlin Heals GmbH – a private Switzerland-based company with an R&D branch in Berlin, Germany – started a FIH-Pilot-Trial of its C-MIC device at AKH Vienna and at the Hospital Center Dedinje in Belgrade.

The C-MIC is an implantable electroceutical device intended to readjust the disturbed myocardial electrical gradient that, according to Berlin Heals, occurs in heart failure patients.

Dr. Peter Göttel from Berlin Heals told me that as of today, 4 patients have been implanted between the two sites.

Boston Scientific’s Q2 2019 results are out, and they show very weak growth for Cardiac Rhythm Management.

According to the announcement, Q2 2019 CRM sales were $498M, compared to $494M for the same period last year, which constitutes a 0.6% increase on reported basis. 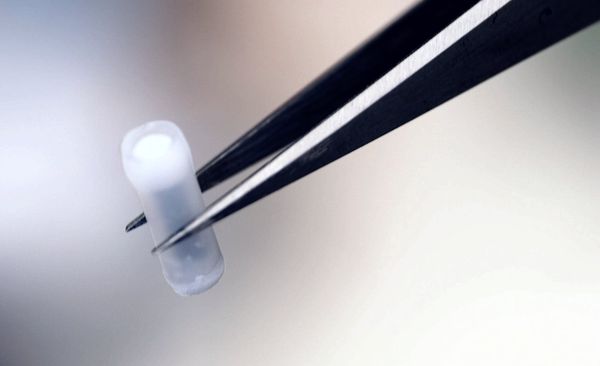 Dr. Hyowon “Hugh” Lee, an assistant professor of biomedical engineering and his team at Purdue University have been developing an interesting implantable drug delivery system. Unlike traditional pumps, this device is meant as a one-time injector for life-saving drugs such as naloxone (opioid antidote) or epinephrine (treatment for anaphylactic reaction). 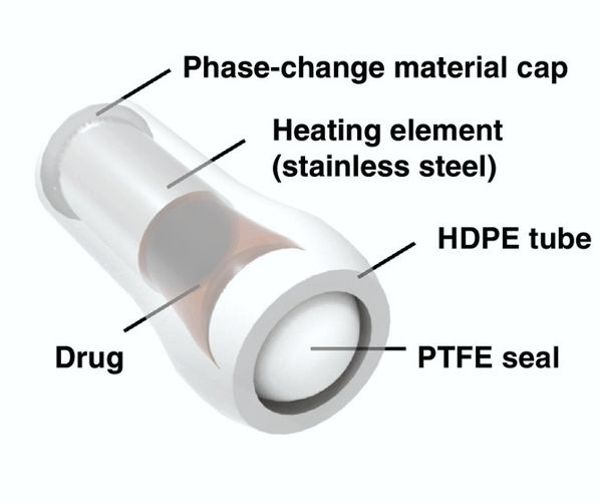 The implantable “A2D2” capsule contains the drug in a capsule that is sealed with a phase-change material. When heated, this material melts and allows the capsule’s payload to be delivered to the body. END_OF_DOCUMENT_TOKEN_TO_BE_REPLACED