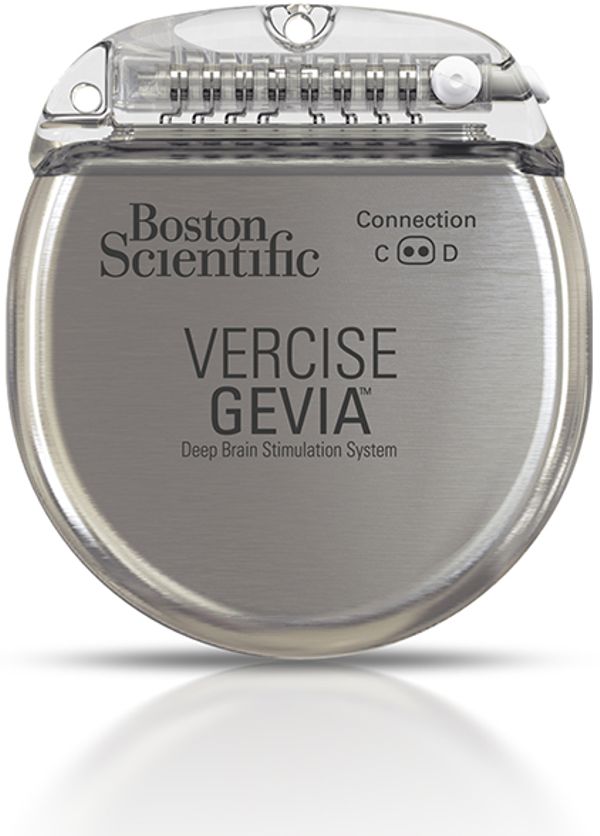 Boston Scientific announced the U.S. Food and Drug Administration (FDA) approval of its ImageReady™ MRI labeling for the Vercise Gevia™  Deep Brain Stimulation (DBS) System to be used in a full-body MRI (1.5 Tesla MRI conditional when all conditions of use are met).  This system, with the Vercise Cartesia™ Directional Lead, is designed to treat the symptoms of Parkinson’s Disease (PD) by delivering precisely targeted electrical stimulation in the brain to provide optimal symptom relief and better control of unwanted side effects. 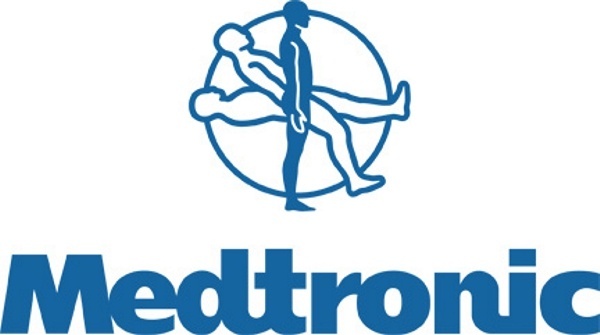 Medtronic announced today its financial results for its first quarter of fiscal year 2020.  As a whole, the company reported first quarter worldwide revenue of $7.493 billion, an increase of 1.5 percent.

However, Cardiac Rhythm & Heart Failure decreased 3.1 percent as reported (1.2 percent on a constant currency basis).   According to the press release”

Pain Therapies, the other area of Medtronic’s business that depends heavily on active implantable medical devices also took a hit, with first quarter revenue of $292 million decreased 7.0 percent as reported or 6.1 percent on a constant currency basis.   The announcement explains:

“Pain Stimulation declined in the low-double digits, reflecting channel destocking and the overall slowdown of the spinal cord stimulation market.” 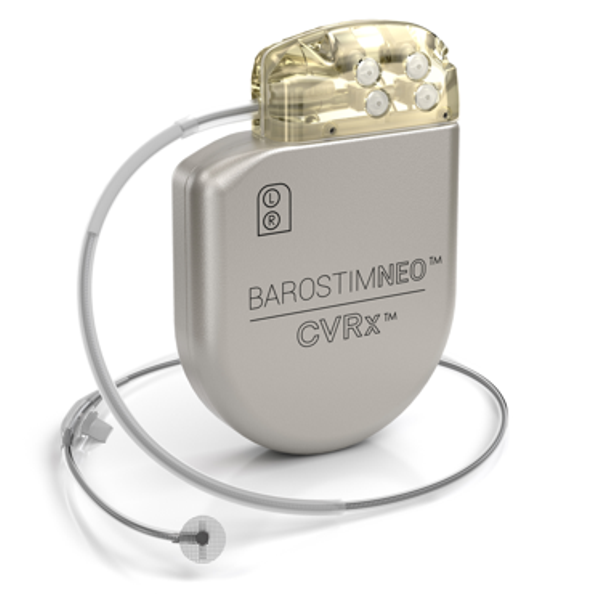