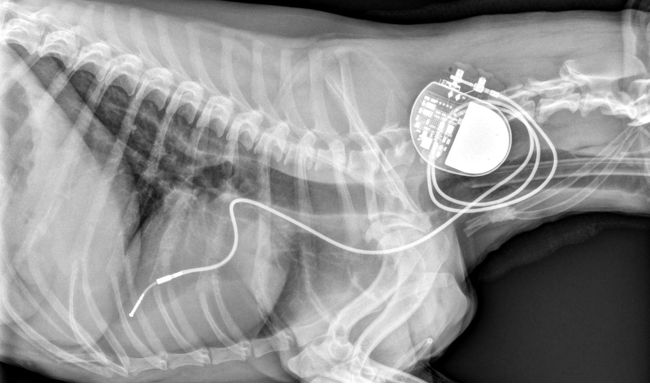 Pets are prone to the same type of electrophysiological anomalies as humans, and pacemakers are often implanted to resolve bradycardia.  Implants happen most commonly in dogs, but have also been used to treat cats and ferrets.

The dog breeds that most often have electrophysiological issues that can be treated with pacemakers are Miniature Schnauzers and West Highland White Terriers (typically for sick sinus syndrome), German Shepherds and Labrador Retrievers (typically for third degree AV block).

Human-use pacemakers (including resterilized devices explanted from patients who have passed away) are often used, but there are at least two brands of devices made specifically for veterinary use: 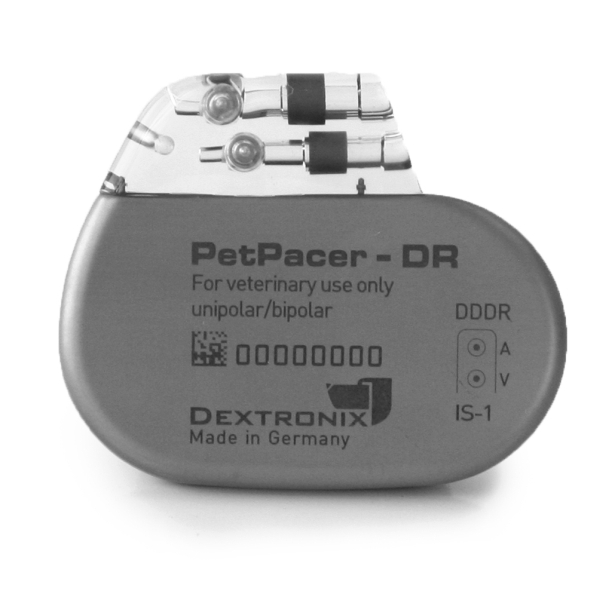 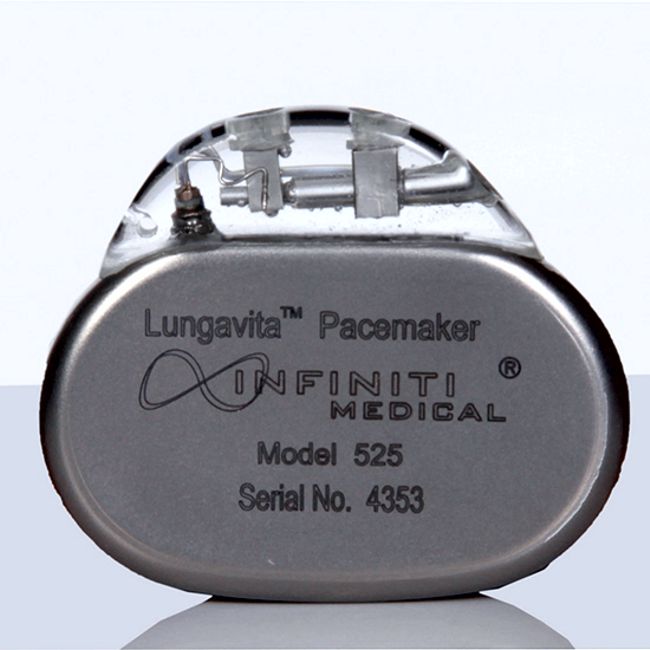 From what I’ve read, veterinary pacemaker implants in the US typically cost in the vicinity of $4,500, and the patient must be kept strictly exercise-restricted for 4-6 weeks after the surgery to decrease risk of lead dislodgement.