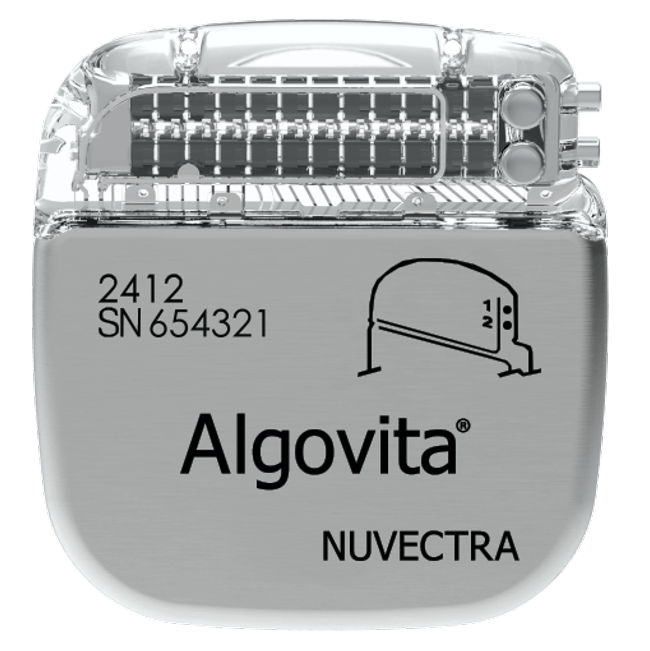 “… Some critics of Nuvectra have cited management problems and quality control issues with its Algovita device as factors leading to the filing. Fred Parks, a medical device industry veteran with little experience in the SCS market, took over for founding CEO Scott Drees in January. Others have pointed to problems managing the company’s suppliers and an overly burdensome agreement Greatbatch required as part of the spinoff. …” [2019]