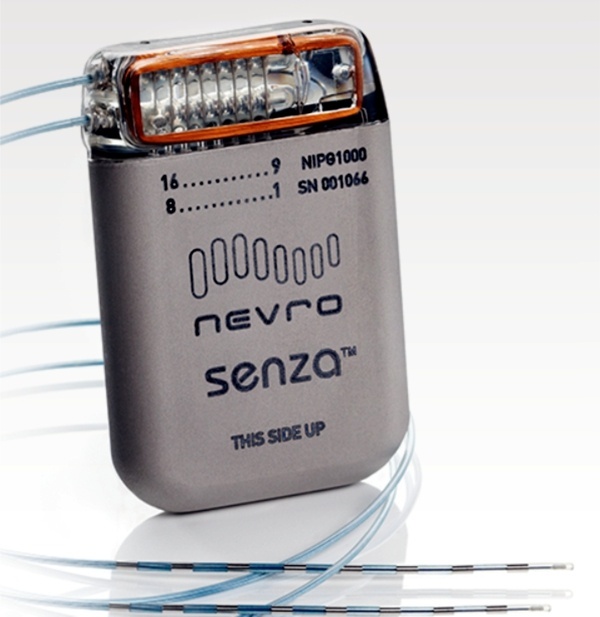 FDA has approved an additional indication of Nevro’s Senza® System for the treatment of chronic pain associated with Painful Diabetic Neuropathy (PDN).  According to the announcement, “this approval is specific to Nevro’s unique 10 kHz stimulation, and Nevro now has the only spinal cord stimulation system approved by the FDA with a specific indication to treat PDN.  The company will immediately initiate commercial launch activities in the U.S. under its recently launched HFX™ branding, as HFX™ for PDN.”