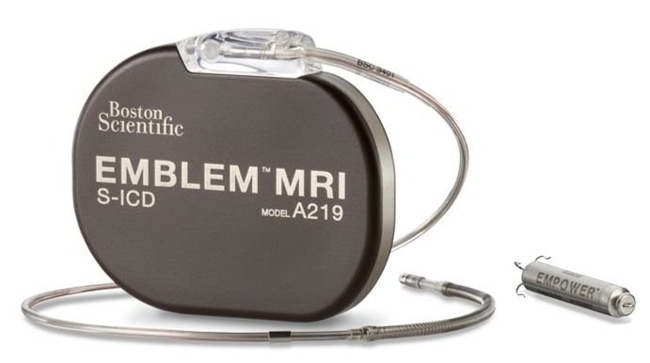 Boston Scientific announced that it has initiated the MODULAR ATP clinical trial to evaluate the safety, performance and effectiveness of the mCRM™ Modular Therapy System. The mCRM System consists of the EMBLEM™ MRI S-ICD and the EMPOWER™ Modular Pacing System (MPS), which is designed to be the first leadless pacemaker capable of delivering both bradycardia pacing support and antitachycardia pacing (ATP).

The EMPOWER leadless pacemaker is meant to complement the S-ICD System by providing the ability to deliver Antitachycardia Pacing (ATP).