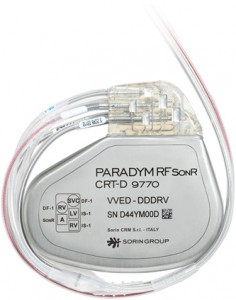 Sorin announced it received U.S. Food and Drug Administration (FDA) conditional approval for its Investigational Device Exemption (IDE) application and clinical trial protocol for RESPOND CRT. The trial will study the safety and effectiveness of the innovative SonR cardiac resynchronization therapy (CRT) optimization system in patients with advanced heart failure. RESPOND CRT is a multi-center, randomized, two-arm, double-blinded, prospective trial that will enroll more than 1,000 patients in the United States and other geographies.

The SonR optimization system is comprised of the SonR hemodynamic sensor embedded in the SonRtip atrial pacing lead and the PARADYM RF SonR CRT-D device, which includes a unique algorithm to automatically optimize the patient’s atrioventricular (AV) delay and interventricular (VV) delay timing. While there are several CRT systems on the market, studies have shown that approximately one-third of patients with advanced heart failure do not effectively respond to CRT. The SonR system is the first and only CRT hemodynamic sensor based system designed to automatically adjust on a weekly basis. The timing of electrical impulses delivered to the heart is based on the patient’s heart activity and need – with the goal of improving the patient’s response to CRT. Typically this device re-programming is done manually in the clinic using echocardiography.

END_OF_DOCUMENT_TOKEN_TO_BE_REPLACED 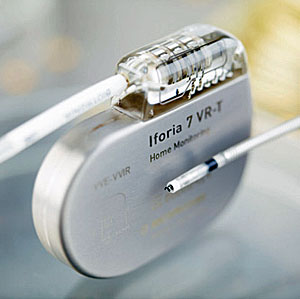 Biotronik announced that it had received CE-approval for the world’s first DF4 ICD/CRT-D series approved for MRI. In addition, this series contains one of the world’s smallest ICDs– the Iforia single chamber ICD. 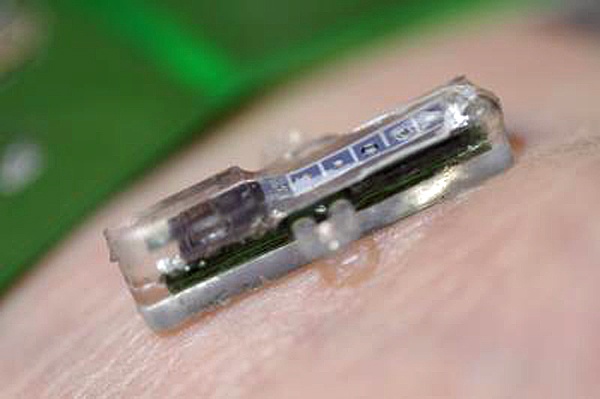 Image Credit: EPFL. This implant measures about 14mm and comprises five sensors, a coil for wireless power as well a miniaturized electronics for radio communication

“A multidisciplinary Swiss team has developed a tiny, implantable device that instantly analyses the blood before wirelessly sending the data to a doctor.

The device can be used for monitoring general health, but the team also sees immediate applications in monitoring the efficacy of treatments such as chemotherapy in order to tailor drug delivery to a patient’s unique needs.

END_OF_DOCUMENT_TOKEN_TO_BE_REPLACED 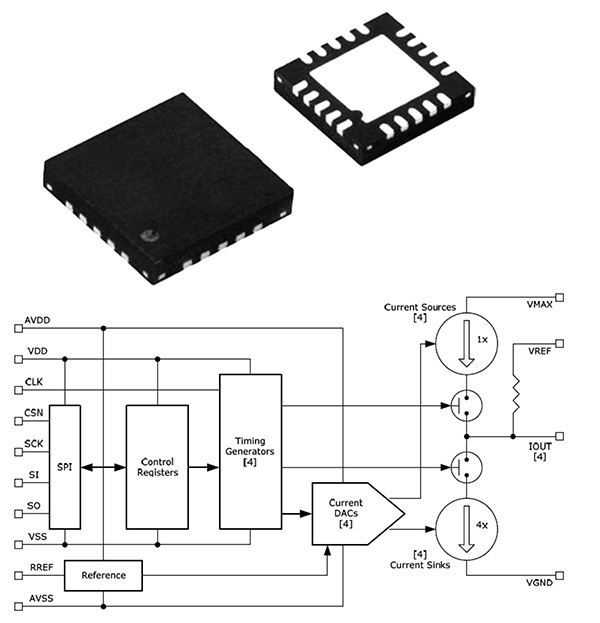 According to the press release: “Cactus Semiconductor, Inc. is pleased to announce the introduction of our first ASSP (Application Specific Standard Product); developed for medical device designers and manufacturers to reduce risk and development time for implantable neurostimulation, neuromodulation and other Implantable Pulse Generator (IPG) applications. The CSI021 will be most beneficial to medical device manufacturers involved in peripheral nerve stimulation by providing a building block suitable for proof-of-concept, trials and even production; depending on the specific application.

END_OF_DOCUMENT_TOKEN_TO_BE_REPLACED 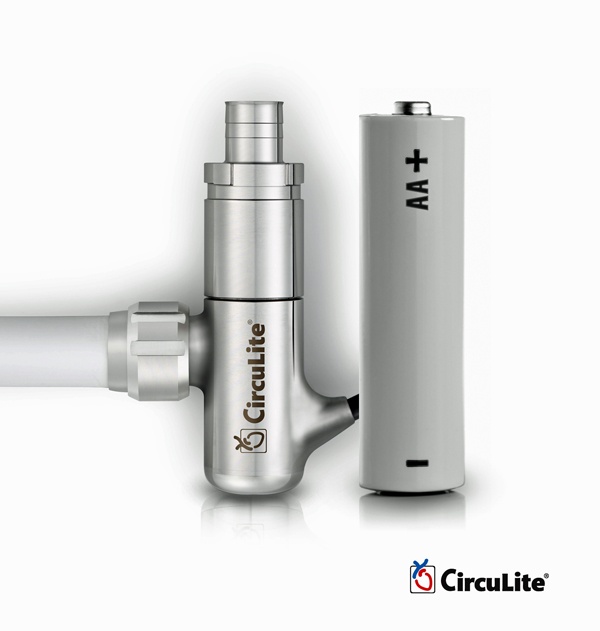 The SYNERGY Circulatory Support System is a micro-blood pump that provides up to 4.25 liters of blood per minute and reduces the heart’s workload, while improving blood flow to vital organs. The system is surgically implanted using a mini-thoracotomy and the micro-pump is placed in a pacemaker-like pocket. The system’s less invasive procedure is intended to reduce the surgical risks associated with cardiopulmonary bypass support. In addition, SYNERGY is intended to reduce rehospitalizations associated with heart failure symptoms. SYNERGY is designed and manufactured in Aachen, Germany.

END_OF_DOCUMENT_TOKEN_TO_BE_REPLACED 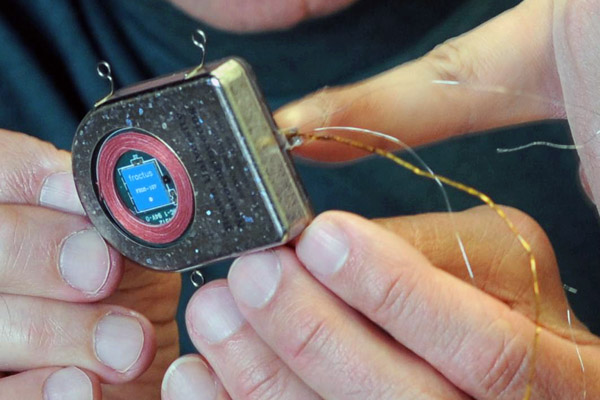 “In a significant advance for brain-machine interfaces, engineers at Brown University have developed a novel wireless, broadband, rechargeable, fully implantable brain sensor that has performed well in animal models for more than a year. They describe the result in the Journal of Neural Engineering and at a conference this week.

PROVIDENCE, R.I. [Brown University] — A team of neuroengineers based at Brown University has developed a fully implantable and rechargeable wireless brain sensor capable of relaying real-time broadband signals from up to 100 neurons in freely moving subjects. Several copies of the novel low-power device, described in the Journal of Neural Engineering, have been performing well in animal models for more than year, a first in the brain-computer interface field. Brain-computer interfaces could help people with severe paralysis control devices with their thoughts.