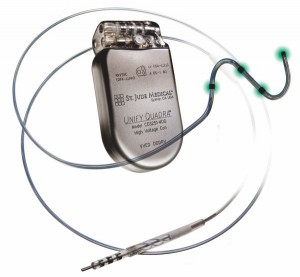 St. Jude Medical announced that clinical findings on quadripolar pacing will be presented at the 61st Annual Scientific Sessions of the American College of Cardiology (ACC, Chicago, March 24-27 2012).

According to St. Jude’s announcement, quadripolar pacing allows physicians the ability to use multisite left-ventricular (LV) pacing.  Studies that examined the role of multisite pacing in improving hemodynamics and reducing dyssynchrony as compared to traditional bi-ventricular pacing will be presented in the following two posters:

END_OF_DOCUMENT_TOKEN_TO_BE_REPLACED

FDA released its PMA/Supplement approvals for January.   The edited version below has been edited to include only AIMDs.  It is not the full list, and should be used only for general information purposes.

END_OF_DOCUMENT_TOKEN_TO_BE_REPLACED

Magnetic reed switches are used in active implantable medical devices as a simple way of placing the device in a known operational mode when a programmer is not available.  For example, placing a magnet on a pacemaker sets it to VVI mode with a manufacturer-specified set of parameters.  In other devices (e.g. implantable cardioverter/defibrillators), placing a magnet on the IPG inhibits the delivery of high voltage defibrillation.

Although the reed switches that I use don’t come from Meder Electronics, I came across a very cool video that Meder produced regarding their manufacturing process.   END_OF_DOCUMENT_TOKEN_TO_BE_REPLACED 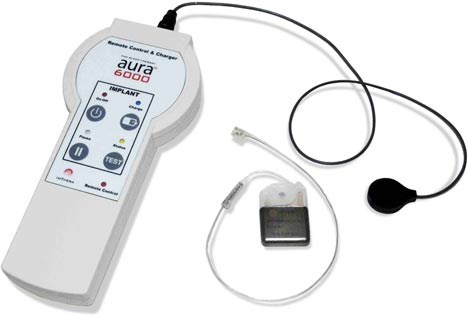 ImThera Medical announced this week that it received the CE Mark for the Aura6000 System to Treat Obstructive Sleep Apnea. END_OF_DOCUMENT_TOKEN_TO_BE_REPLACED 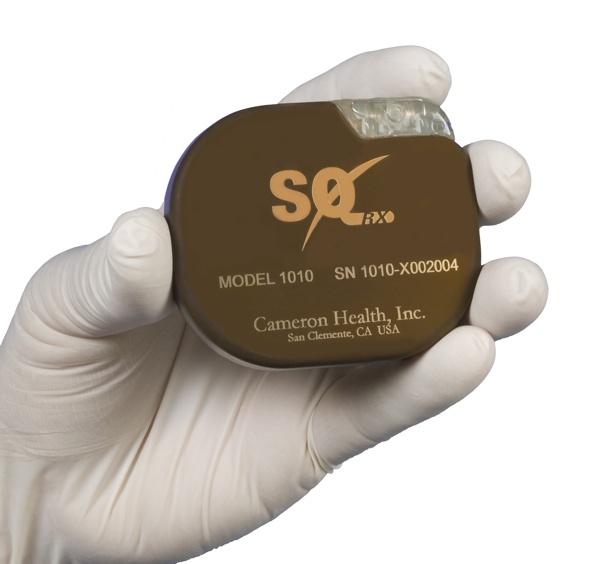 Boston Scientific announced the exercise of its option to acquire Cameron Health.  Cameron Health developed the world’s first and only commercially-available subcutaneous implantable cardioverter defibrillator – the S-ICD® System that I blogged about a few weeks ago.

The agreement calls for an upfront payment of $150 million, payable upon transaction closing, an additional potential $150 million payment upon FDA approval of the S-ICD System, plus up to an additional $1.050 billion of potential payments upon achievement of specified revenue-based milestones over a six-year period following FDA approval.  Closing of the transaction is subject to customary conditions, including relevant antitrust clearance, and is expected to occur in the second or third quarter of 2012. 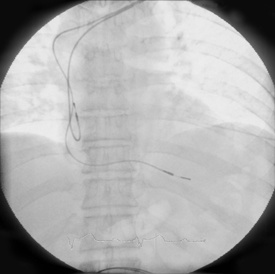