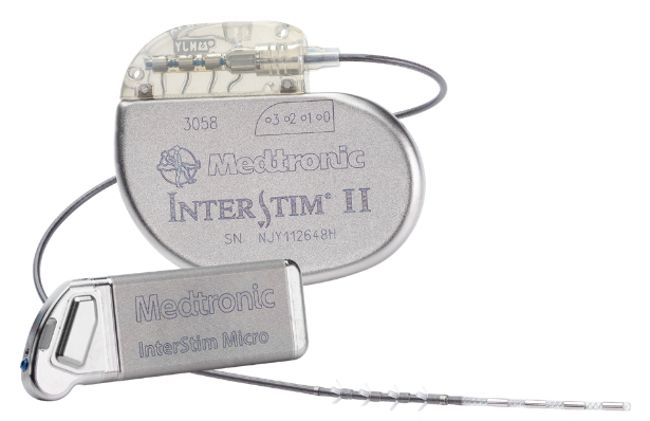 Medtronic announced today that it had submitted its new InterStim™ Micro neurostimulator and matching InterStim™ SureScan™ MRI leads for PMA approval by FDA.

It’s not common for companies to announce their submissions – usually one waits for approval – but this may be Medtronic’s way of signaling the market that it’s not far behind Axonics, which received FDA approval for a similar device last month.