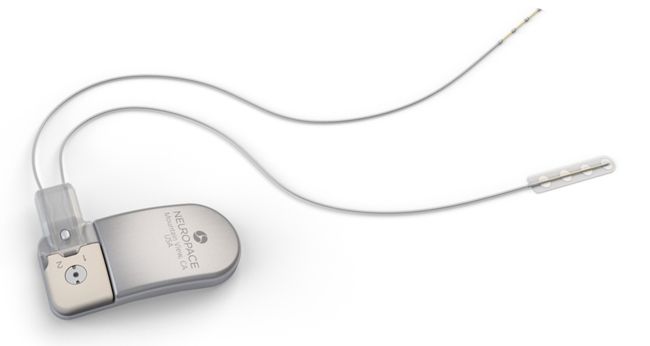 NeuroPace of Mountain View, CA  announced last month that it filed with the SEC to raise up to $75 million in an initial public offering. However, the IPO was upsized from the initial expectations, with the company offering 6 million shares of common stock at $17 per share, totaling gross proceeds of $102 million.  It shares began trading on April 21, 2021 on the Nasdaq under the NPCE ticker.

On April 26 NeuroPace announced the closing of its initial public offering of 6,900,000 shares of its common stock, including the exercise in full of the underwriters’ option to purchase 900,000 additional shares of common stock, at the initial public offering price of $17.00 per share. The gross proceeds to NeuroPace, before deducting underwriting discounts and commissions and offering expenses, were approximately $117.3 million.

Shares rose above $24 after the first day of trading, and have remained steady, closing at $25.78 today. 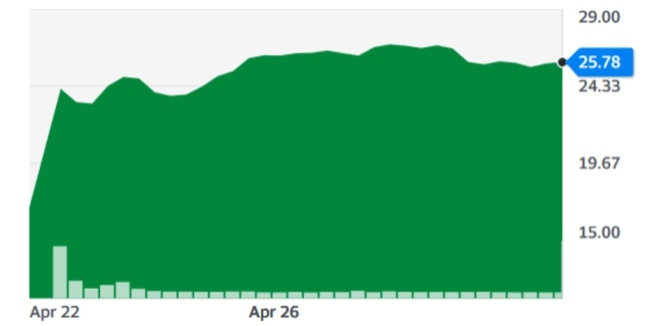 Unlike Cyberonics’ VNS IPGs, the RNS® neurostimulator is designed to detect abnormal electrical activity in the brain and respond by delivering electrical stimulation to normalize brain activity before the patient experiences seizure symptoms. The neurostimulator is implanted in the cranium and connected to one or two leads that are implanted near the patient’s seizure focus.