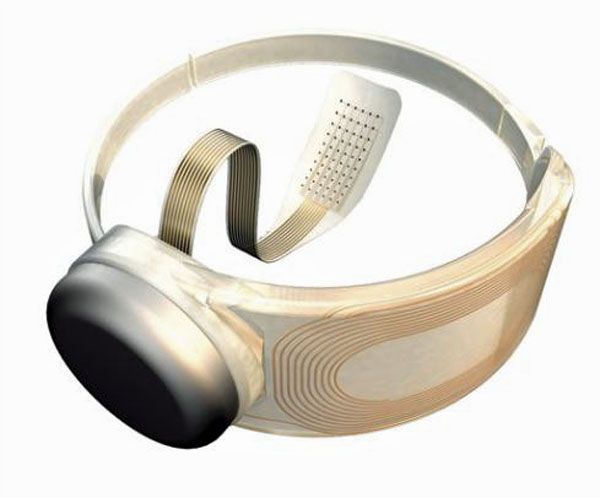 IEEE published a damning report on Second Sight’s lack of support for patients who were implanted with their Argus and Argus II retinal prostheses.  It is unfortunate that investors and creditors are placed in font of patients who act as subjects to advance our Industry.  As the IEEE report puts it:

“After Second Sight discontinued its retinal implant in 2019 and nearly went out of business in 2020, a public offering in June 2021 raised US $57.5 million at $5 per share. The company promised to focus on its ongoing clinical trial of a brain implant, called Orion, that also provides artificial vision. But its stock price plunged to around $1.50, and in February 2022, just before this article was published, the company announced a proposed merger with an early-stage biopharmaceutical company called Nano Precision Medical (NPM). None of Second Sight’s executives will be on the leadership team of the new company, which will focus on developing NPM’s novel implant for drug delivery.”

This is not the first time that the fate and interest of patients have been been placed behind that of investors and creditors.  James Cavuoto, the Editor of Neurotech Reports proposed solutions a few years ago after a number of neurostim companies closed their doors:

‘Bankruptcy courts should put implanted patients high on the priority list of creditors. Firms or institutions that volunteer to support existing patients should get IP priority on any technology that was used. And the government should underwrite funds needed for ongoing care of orphaned patients. We owe it to patients to live up to the adage, “Do no harm.” ‘