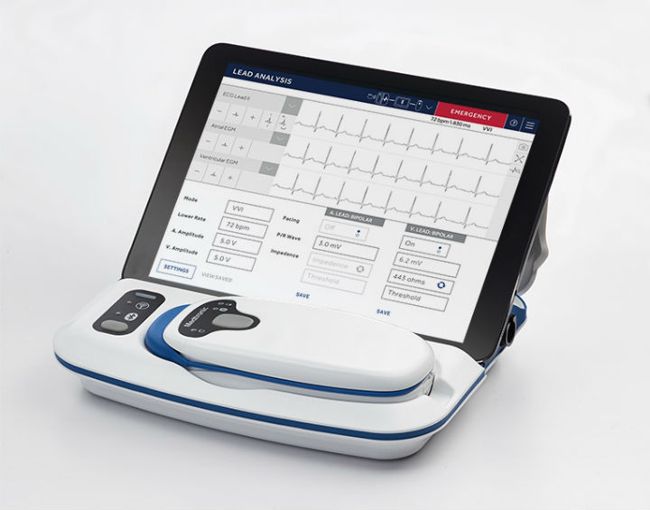 Medtronic announced that has received U.S. Food and Drug Administration (FDA) approval for the CareLink SmartSync(TM) Device Manager. With the introduction of SmartSync, physicians will now be able to use an Apple® iPad® to program and manage data from Medtronic’s BlueSync-enabled implanted cardiac devices. 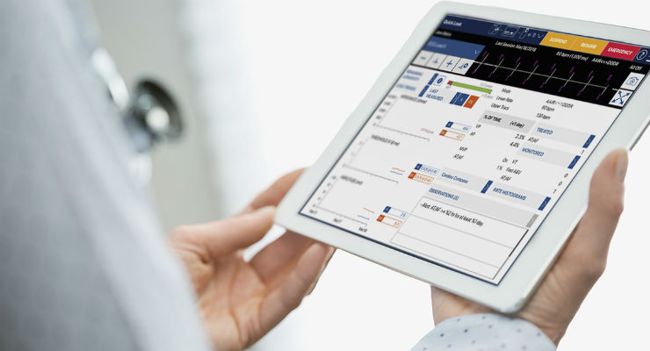